Tsumuri (ツムリ) is the main character in Poison Bugs. He is a humanoid earwig. He is described as being a "friendly and gentle youth". However, he's quite the opposite.

Tsumuri has straight black shoulder length hair with two curling antennae, and also red eyes. He wears a black suit with a violet dress shirt underneath and what it seems to be black gloves. He has six arms and a long black tail that ends in sharp looking pincers.

However, in recent drawings, Tsumuri was seen with the same clothing, yet he had longer antennae, a pair of white fly wings, and missing two sets of his arms and his tail.

He was also been seen in similar clothing, changes being a purple tinted inner hair, a black miniskirt, black nails, black long footwear, the lack of a tail and 2 pairs of arms.

Tsumuri is described as "a kind bug with many friends," but in reality, is a sadistic person. He possibly has a tendency to use feminine clothing.

Scor is one of Tsumuri's bully-victims. In one drawing, Tsumuri can be seen with a chainsaw and holding Scor's severed hand.

Odea seems to be one of Tsumuri's bully-victims. In one drawing, Tsumuri can be seen with a knife, cutting open Odea's stomach and ripping out one of his organs as he is nailed to what seems like a table.

Tsumuri is possibly one of Maimai's friends.

It is said that they are friends. Nothing else is known about their relationship.

It is unknown what relationship they have. It seems that Tsumuri likes to annoy Glasses with the fact that he blushes for just taking the hands of his girlfriend Kiku, and mocks that he has never kissed her.

Tsumuri And Memez
Add a photo to this gallery

Tsumuri's cameo in Wadanohara and the Great Blue Sea.
Add a photo to this gallery 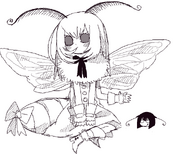 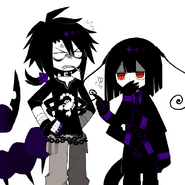 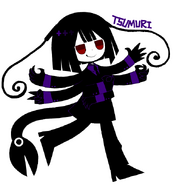 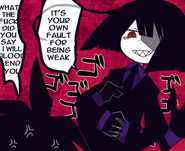 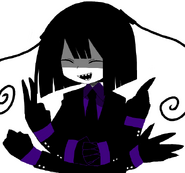 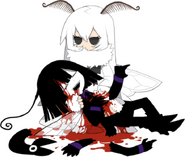 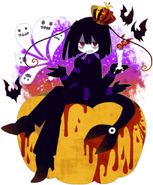 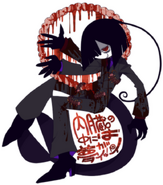 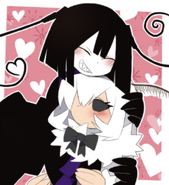 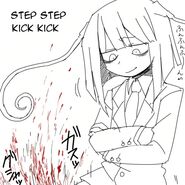 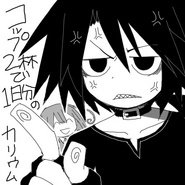 2 cups is a day’s worth of potassium 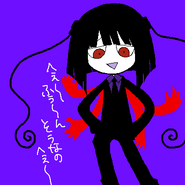 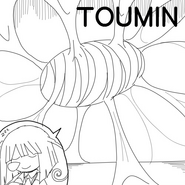 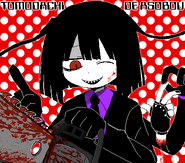 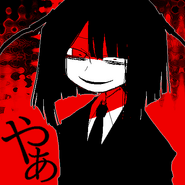 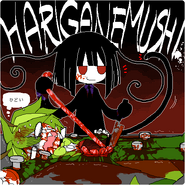 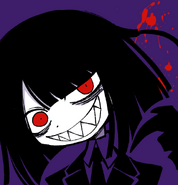 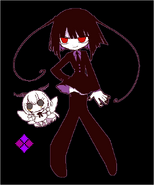 Retrieved from "https://okegom.fandom.com/wiki/Tsumuri?oldid=53532"
Community content is available under CC-BY-SA unless otherwise noted.